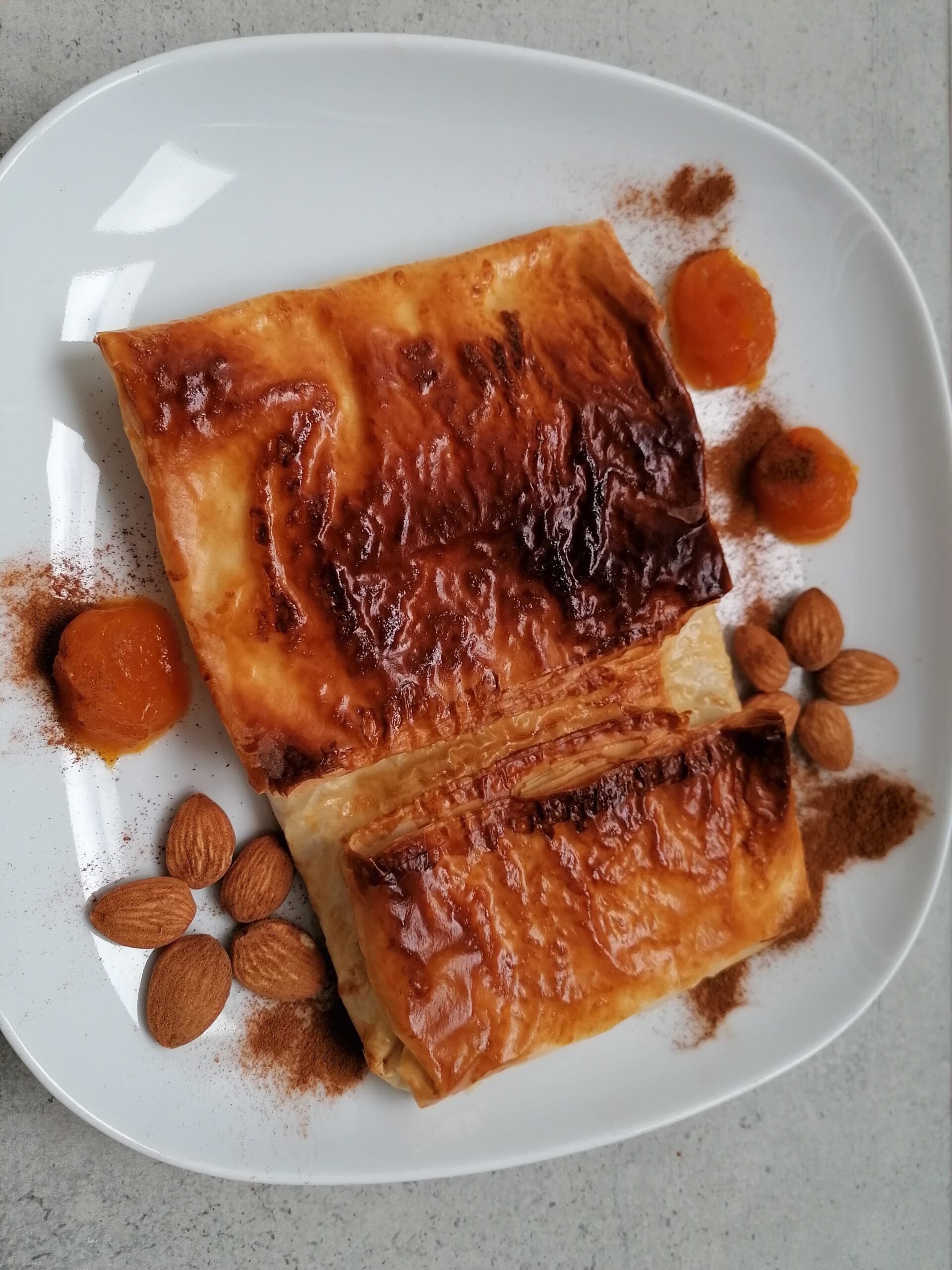 For the pumpkin jam

1. In a pan place all the ingredients in layers.

2. Let it cook for 1 hour, on a low heat until the preparation darkens.

3. Remove the cinnamon sticks and shred with a magic wand.

4. Let it cool and put the jam in sterile jars.

Put the puff pastry on a tray, add the pumpkin jam until it completely covers the bottom and put cinnamon to taste. Close the puff pastry, beat the egg and brush. Bake at 180ºC for 10m (until golden).

Tip of the day: Serve with almonds and a slice of your favourite cheese from the Azores…

Sorry, the comment form is closed at this time.